His Excellency the Mayor of the Eastern Region, Eng. Fahd bin Muhammad Al-Jubeir, launched today Thursday 20/09/1443 AH, at the headquarters of the Municipality, in the presence of the Mayor of Al-Khobar Governorate, Engineer Mishaal bin Al-Hamidi Al-Harbi, the “Khobar Green” and “Khobar Art” initiatives in cooperation with Retal Al Khair, in the presence of Abdullah bin Abdul Latif Al-Fawzan, Chairman of the Board of Directors of Retal Company, in an effort to develop the city of Al-Khobar and turn it into a green city, a first-class tourist attraction and enhance the quality of life in it.

As for the “Khobar Art” initiative, it will be a shift in the level of design and thinking at the city level to add a creative artistic touch through graphics, murals, and specialized and interactive lighting.

His Excellency the Mayor of the Eastern Region, Eng. Fahd bin Muhammad Al-Jubeir, stressed that these initiatives are not surprising for the people of the region who are keen to present such qualitative initiatives, noting the importance of cooperation between the government and private sectors in such projects, which are one of the fruits of social responsibility programs, and one of the pillars of Comprehensive and sustainable development in line with the vision of the Kingdom 2030 in the development of the non-profit sector, and it also comes from the premise of raising the community partnership with the private sector in line with the quality of life program and its objectives to serve the region, stressing the support of the secretariat for such quality programs and projects and its willingness to provide the necessary support for the benefit of the Development and improvement of facilities in Al-Khobar Governorate.

For his part, the Mayor of Al-Khobar Governorate, Engineer Mishaal bin Al-Hamidi Al-Harbi, explained that the launch of the “Al-Khobar Green” initiative comes to make Al-Khobar a green city by focusing on visual and aesthetic elements in balance with population growth and urbanization and working to spread and preserve green spaces according to the best standards to achieve cosmetic goals. And the environment, as it plays an environmental, health and aesthetic role, and its contribution to making Al-Khobar one of the most important cities attracting tourism and investment.

He added that the “Khobar Art” initiative represents support for the growth of Khobar and its vision for the future through arts and making Khobar a land for creators and a fertile environment for the launch of their creativity, noting the civilized role of arts as a global language to strengthen ties between people of different cultures.

Mishaal Al-Harbi pointed out that Al-Khobar Governorate will witness many tourism, entertainment and service projects, which requires that they be at a level commensurate with this level of development, stressing that the municipality supports development efforts, benefit from distinguished experiences and experiences, encourages creative ideas and innovations to achieve development goals, and supports partnership. between them and the private sector by concluding agreements that serve national development.

Eng. Abdullah bin Faisal Al-Braikan, CEO of Retal Company, concluded that the company’s social responsibility seeks specialized partnerships through which it can benefit from the accumulated experience of Retal as an urban developer who has an abundance of competencies that have a lot to offer to the community, and that he believes that Al-Khobar Governorate deserves to compete among the most beautiful cities in the world, so everyone must contribute to this movement and the transformation led by the Kingdom’s Vision 2030. He stated that the Green Khobar and Khobar Art initiatives will transform the streets and corners of the city into spaces through which Al Khobar breathes with quality projects and artistic and creative touches everywhere and will change the character of the city in an accelerated and noticeable manner. We are participating in Retal Urban Development at Cityscape Bahrain in its tenth annual edition, one of the largest global… On Thursday evening, October 6, 2022, we were pleased to collect five awards during the International Property Awards 2022-2023 (International… 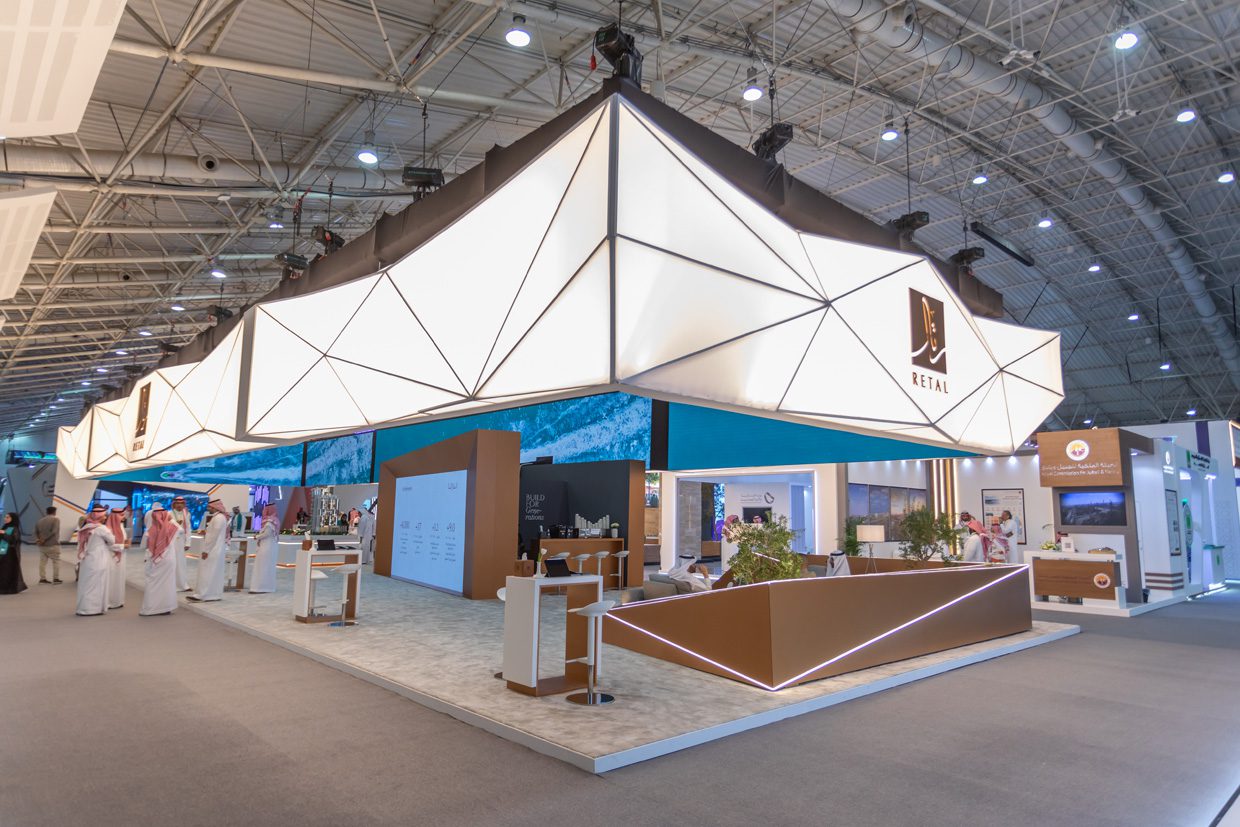 Continuing the successes of the Nesaj Town series of projects, and in our effort to pursue continuous urban development by…
All articles loaded
No more articles to load