As part of the company’s participation in the “Invest in Saudi Arabia” pavilion in Cannes, France

this came on the sidelines of the company’s participation in the Kingdom’s pavilion “Invest in Saudi” at MIPIM 2022, which was hosted by the French city of Cannes.

The agreements concluded by Retal focused on various real estate fields that contribute to finding quality real estate products that meet the Saudi citizen’s need to obtain a home that provides him with privacy, calm and stability.

Engineer Abdullah Al-Braikan, CEO of Retal, said: The company’s strategy is based on one of its goals to develop real estate products, to reach the highest point of high quality that meets the needs of Saudi families, and to provide exemplary housing that brings happiness to its residents.

He added: From here, the agreements concluded by Retal with European institutions and companies focused on several areas that support the company’s future projects. Among them are agreements in modern and unique residential designs, others in the humanization of cities, and a third in the field of civil engineering that secures the privacy aspect of housing, as well as agreements that serve digital transformation in the real estate sector.

Al-Braikan added: All the agreements concluded were with the best European companies with long experience in their fields, stressing that all agreements are in the interest of achieving the aspirations of Vision 2030, which seeks to reach 70 percent of citizen ownership of housing after about 8 years from now, and on the other hand. Achieving the goal of humanizing the new cities.

He continued: Among the most prominent companies with which we have concluded partnership agreements: LDPI with a 50% partnership percentage for Retal and 50% for LDPI as a foreign investor in the Kingdom, and that the signing of the agreement is under the umbrella of the Ministry of Investment in the Saudi pavilion in Cannes, as part of the Ministry’s continuous efforts to attract and stimulate foreign investments In the Kingdom under the slogan “Invest in Saudi Arabia”.

the selection was on “Retal” to participate in the “Invest in Saudi” pavilion; Due to its unique real estate experience that made it one of the most important Saudi companies in the field and being awarded the best real estate developer award for three consecutive years, as well as its qualitative experience and efficiency in the completion of a number of housing projects in cooperation with the Ministry of Municipal and Rural Affairs and Housing, and its partnership with the National Housing Company and Roshan Real Estate. 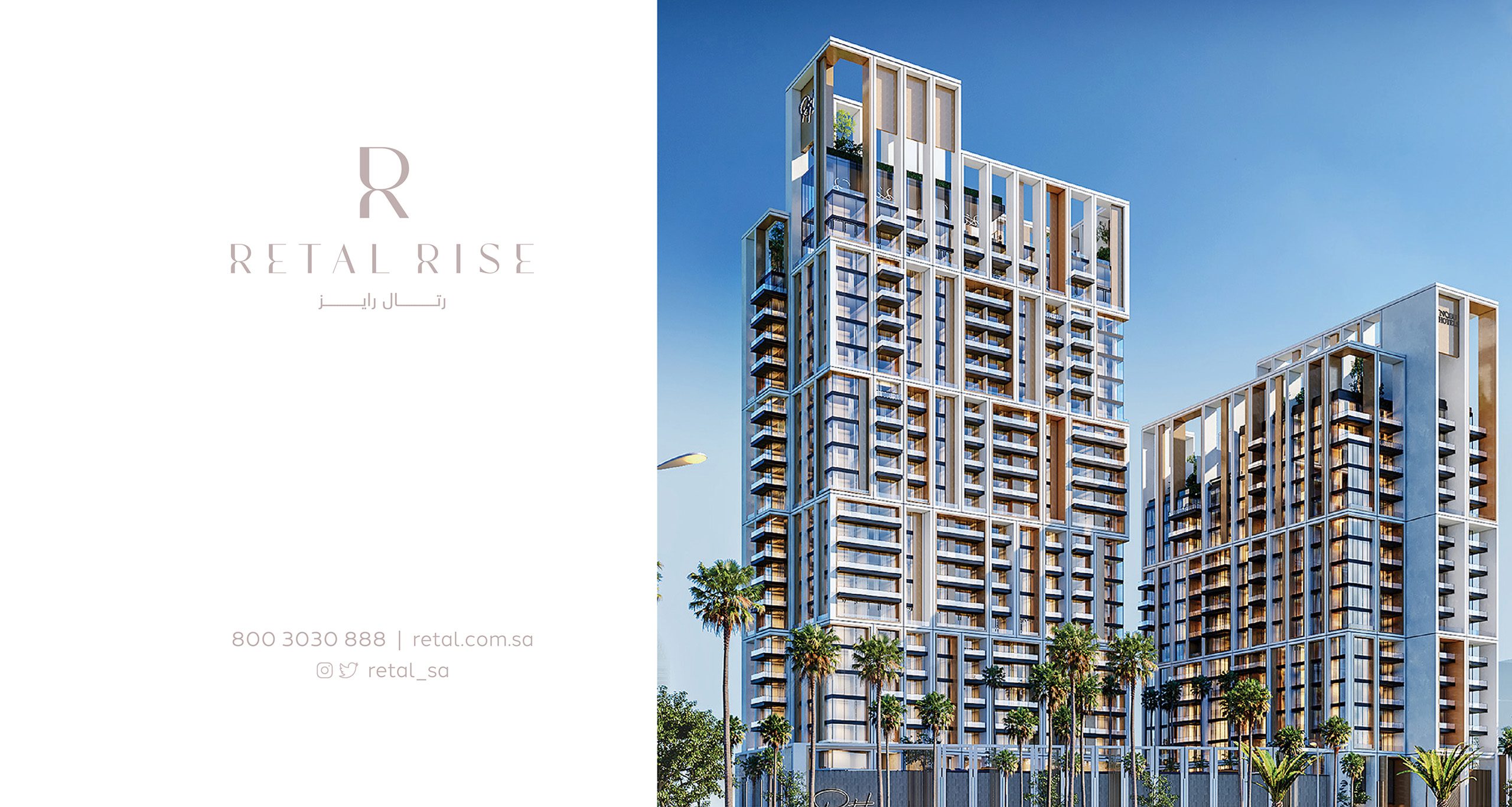 In Retal, we announce the launch of the Retal Rise residential project in Al-Khobar city, one of our latest residential… launching the second phase of “Ewan Sidra” project, with 372 villas, in cooperation with Roshan

Today, Thursday evening, the 8th of December 2022, we in “Retal Urban Development” have launched the second phase of our…
All articles loaded
No more articles to load